Money, Prices, and Civilization in the Mediterranean World

The catalogue of Carlo Cipolla’s works never ceases to reserve surprises. On the 20th anniversary of his death (September 5, 2000), a commendable booklet – originally published in 1957 and never again printed until now – again sees the light. The text comprises a cycle of lectures, delivered in the United States, devoted to the evolution of money in the Middle Ages. Using a style that, as usual, blends erudition with a pleasant and clever narrative, Cipolla first outlines the history of money in the early Middle Ages, when payment in kind was prevalent and coins were a medium of exchange much like any other good. Then, economic and trade growth ushered in internationally circulating currency (the Byzantine nomisma, the Arab dinar, the florin, the Venetian ducat), along with “small money” for everyday transactions. He also addresses the curious case of “ghost money”, such as the lira, which was used in bookkeeping operations but had no material equivalent. Finally, using an example involving the costs of transporting merchandise, of books and of money, Cipolla explains how to evaluate the relative value of prices and what they tell us about a society’s state of affairs.

Carlo M. Cipolla (1922-2000), a world-renowned historian, is the author of many Mulino books on a variety of topics, including money, economics, education, epidemics, sailing ships, watches, and stupidity. 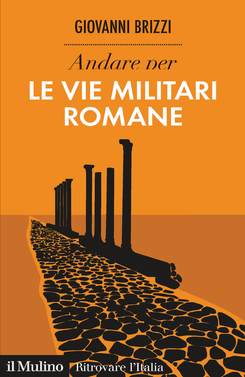