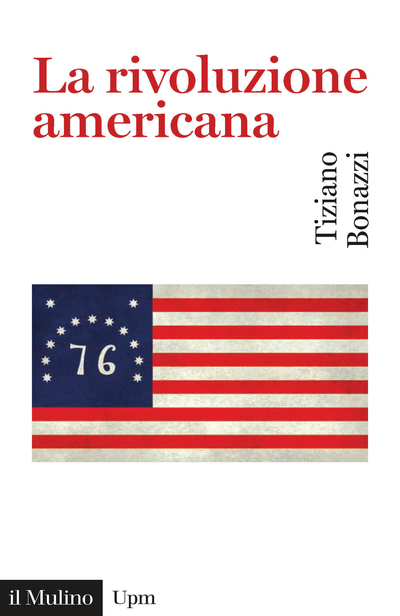 Long considered a sort of «non-revolution» as compared to the French and Soviet paradigms, or – on the other side of the Atlantic – as a true fulfilment of freedom, the American Revolution is today studied as a complex and contradictory event featuring social and ethnic conflicts, as a civil war, and as an internal conflict among rival European empires. It did not give birth to democracy, for elites managed to hinder the advance of the lower classes caused by their strong political and military role. However the American Revolution did usher in a liberal state decisively inspired by the Enlightenment, based on citizens’ consent and the acknowledgement of individual rights (at least for white males). It represents the beginning of our political modernity, comprising both accomplishments and contradictions.

Tiziano Bonazzi is professor emeritus at the University of Bologna, where he used to teach History and Institutions of North America. 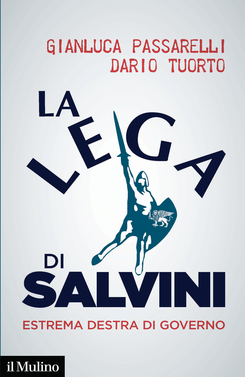 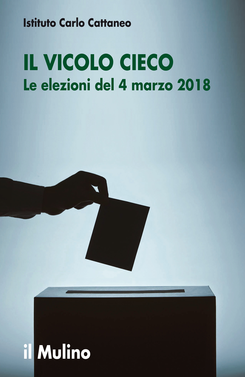 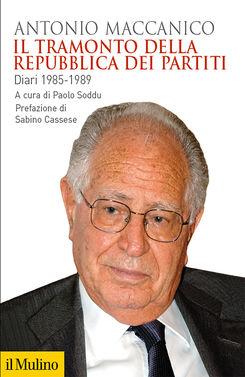