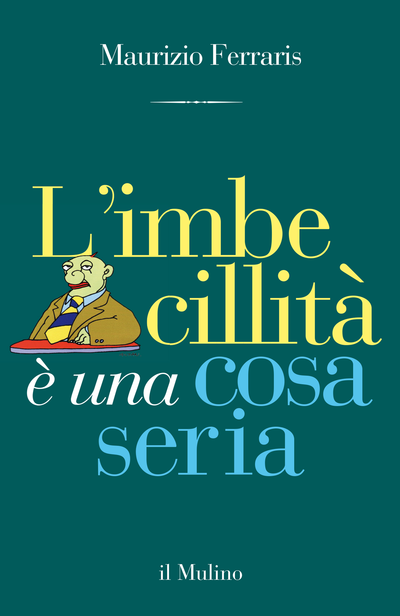 Idiocy Is a Serious Thing

Humanity has long considered itself flawless and attributed its failures to technology or mysterious, evil entities such as “Capital” or “Europe”. But a little soul-searching is enough to understand that the problem is simpler: idiocy, both within us and around us. Idiocy is a serious matter, which usually is accorded only superficial attention, as if it were something marginal and, above all, involving only other people. That is not the case. And as soon as we accept this fact, it all adds up: economy, society and history. This is the starting point for the author’s compelling meditation on this embarrassing feature of humanity. Just about anybody – including champions of thought, undisputed giants of literature, major personalities of world history – can be accused of idiocy. Human beings, in short, are essentially idiots, and it’s no accident. And it is exactly here, on the borderline with idiocy, that progress originates. Humanity’s long march towards goodness is basically an endless flight from idiocy.

Maurizio Ferraris teaches Theoretical Philosophy at the University of Turin, where he heads the Interuniversity Theoretical and Applied Ontology Centre. 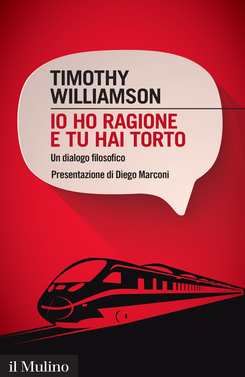 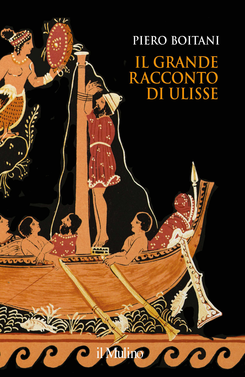 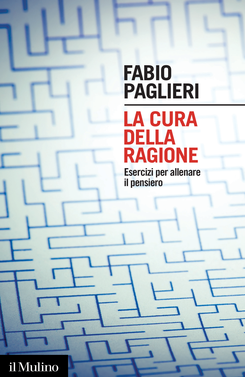 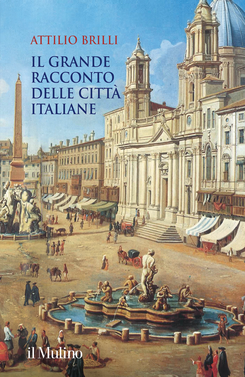