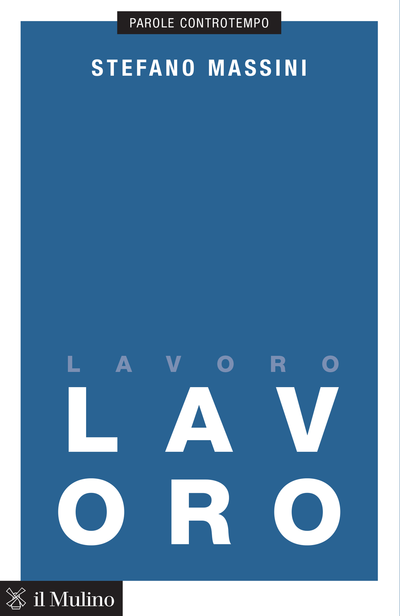 Jobs are actively sought out, eagerly anticipated, carried out with satisfaction but at times with shame, and often lost. Is work still a key feature of our individual identities? The word itself, despite its phonetic simplicity, reflects a disordered collection of contradictory and complex meanings. There are many ways in which one can speak of work. The author does so with the distinctive tools of the playwright, by exploring the convoluted minutiae of a dangerous term, rendered increasingly ineffectual by its excessive use in undignified talk-show arguments. Readers are introduced to the exalted origins and the luminous past of “work”, although they may now be only a distant echo. The curtain rises and the word takes to the stage, as characters drawn from the worlds of history, film and literature – both humans and humanoids – play out their roles, and drama comes to life.

Stefano Massini – author of plays, scripts and novels – is currently the artistic consultant of the Piccolo Teatro/Teatro d’Europa in Milan. His works have been translated into 13 languages and performed and published in France, Germany, Argentina and the United States. 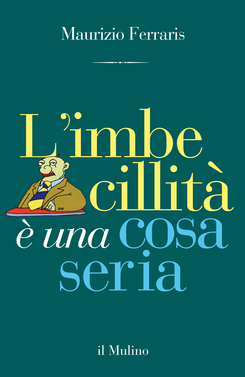 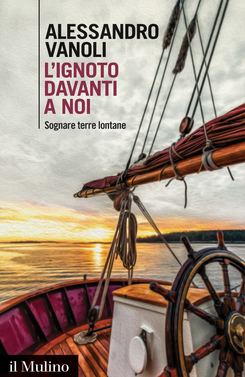 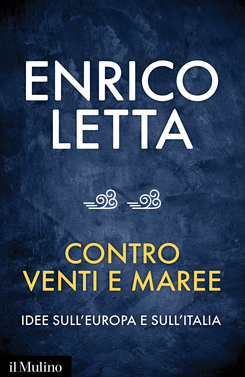