Over the last twenty tears Italians have witnessed the failure of major attempts at establishing a conservative-liberal party, modernizing the country and sparking a liberal revolution. Yet two decades of Berlusconism have exerted great influence over Italy's political culture and politics. Twenty years ago Silvio Berlusconi's newly founded Forza Italia won the 1994 parliamentary elections. It was anything but a fluke occurrence. Indeed, that moment ushered in a new party system and a long era during which the so-called "Cavaliere" was the major player. The author narrates the political events of those years, as well as the 1980s incubation period, and highlights the origins of Berlusconism, the modes and causes of its development, and its points of strength and weakness. Berlusconi has managed to play a central role in Italian politics thanks to his formidable resources, especially in the field of communication, his innovative approach in terms of content and style, and his opponents' indecisive reaction. How has the "revolutionary" nature of Berlusconi's eruption into Italian politics changed the political system? What results has it achieved? And have we reached the end of the story?

Piero Ignazi teaches Comparative Politics at the University of Bologna and is a columnist for the national daily newspaper "la Repubblica" and newsweekly "Espresso". 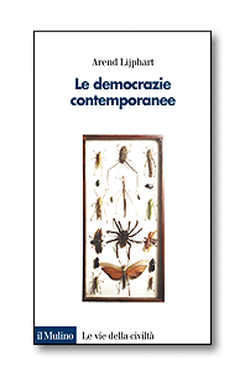 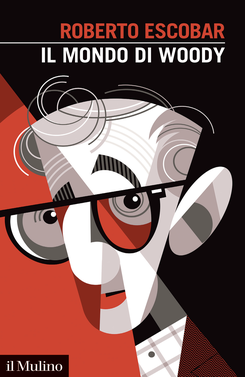