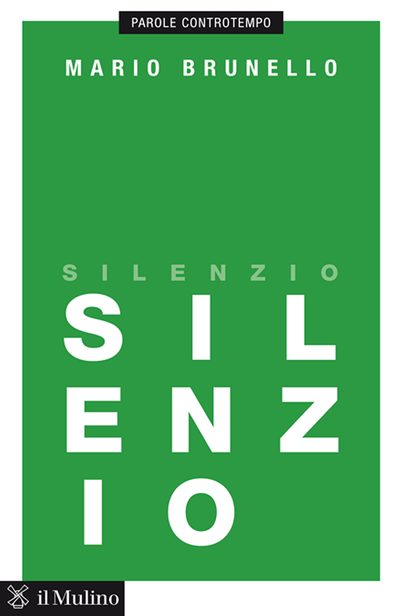 Hidden among the sounds of our everyday life, silence has become an unfamiliar dimension of experience; yet we all intimately pursue it. Mario Brunello is an artist capable of playing in a theatre or a monastery, on top of a mountain or in the middle of a desert, or even in an old, abandoned factory. Silence is the common denominator of all these venues. In a concert hall, silence is tense, charged, emotionally provocative, reflecting the audience's voiceless anticipation. A mountaintop provides a site in which the act of listening has no need for performed music. But the author argues that silence is also the acceptance of existing sounds. The interlacing of life and art is precisely the topic of this book.

Mario Brunello is one of the world's most renowned cello players. He has performed in major international concert halls, collaborating with conductors such as Claudio Abbado, Myung-Whun Chung, Carlo Maria Giulini, Riccardo Muti, and Zubin Mehta. But he also likes to play music beyond the confines of traditional circuits. His extraordinarily varied repertoire attempts to integrate the new and the old and re-interprets the past in light of the present. He regularly participates in jazz festivals and theatrical productions. 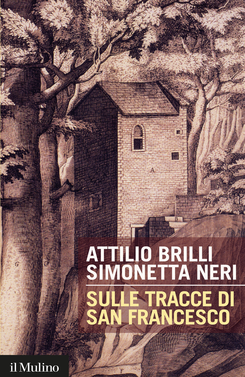 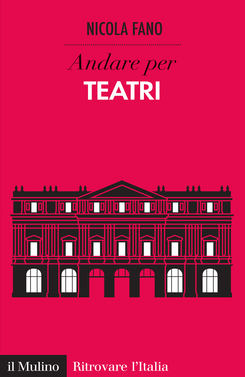 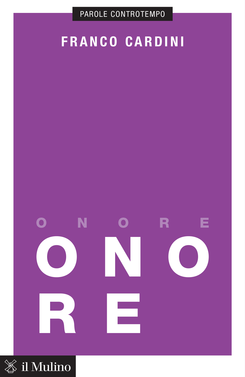