The Doge of Venice

If there is a single word that encapsulates the peculiar nature of Venice and evokes its splendour, that word is "Doge". Established as a major city during the age of Byzantine dominion, Venice adopted Byzantium as a source of inspiration for its form of government: the Dux, established around 697 C.E., was the general governor that Venetians would come to call "Doge". The book narrates the history and the political role of this prestigious office - including its electoral nature, its public duties, the ceremonies surrounding the latter's performance, and its prestigious palazzo - and chronicles the extraordinary rise of the Venetian Republic until its downfall at the hands of Napoleon in 1797.

Giorgio Ravegnani teaches Medieval History at the University of Venice. 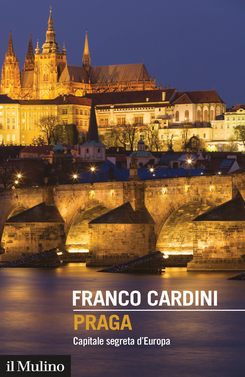