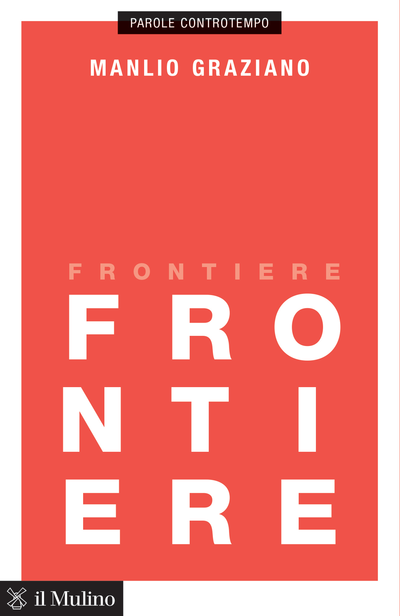 The fall of the Berlin Wall seemed to usher in a season in which market liberalization, the creation of vast free trade areas and the emergence of a new political and monetary union could lead to the elimination of many other borders. Thirty years later, the trend has been reversed and borders are undergoing a reappraisal. Indeed, they have even re-introduced in places, like Europe, where they had been all but abolished. The return of borders does not, however, mean that today’s world needs them.

Manlio Graziano teaches Geopolitics and Geopolitics of Religions at the American Graduate School in Paris, the Sorbonne and the Geneva Institute of Geopolitical Studies.