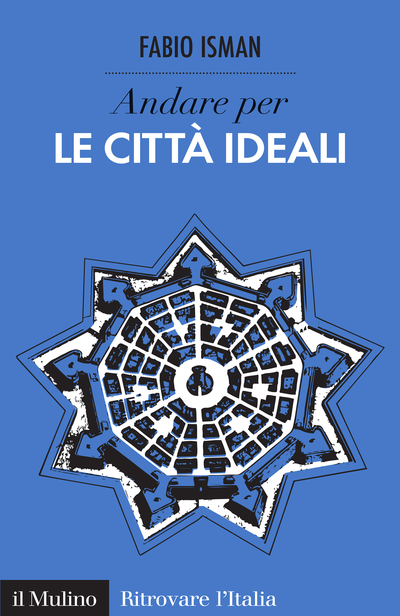 Discover the Ideal Cities of Italy

Did you know that Pienza has been an untainted corner of Italy for almost five centuries because its creator, Pope Pius II, outlawed any additional embellishment? And that Palmanova and Acaya, in the Salento area, are ideal fortified cities originally built as a defence against Turks? And that Pope Sixtus V wanted to transform the Roman Colosseum into an ideal town for manual workers? The most renowned are Pienza, Palmanova and Sabbioneta, but Italy is teeming with other “ideal cities”: Terra del Sole, the four bastions of which were designed by Cosimo I de’ Medici in 1546; Acaya, near Lecce; San Leucio, on the outskirts of Caserta; Crespi d’Adda; Rosignano’s Solvay village, a garden-city that was built near Livorno around 1920; other towns celebrating the Fascist regime (Latina and Sabaudia in the Lazio region, Arborea and Fertilia in Sardinia) and owing their existence to major swampland reclamation projects. The most recent example is La Scarzuola, near Terni, conceived in 1958 by the architect Tommaso Buzzi. This book is a journey among geometric patterns inspired by dozens of cosmogonies drawn from art history, which were meant to make up for the disorderly heaps of medieval cities. Although their glory days stretch back to the Renaissance, every age has seen prophets promoting ideal cities and renewing humanity’s long-standing desire to live well.

Fabio Isman is a journalist and writer who has reported on foreign affairs, art and culture. 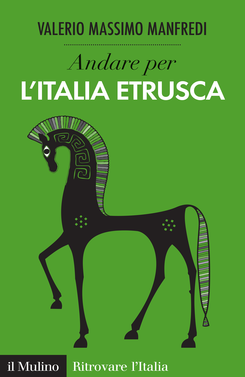 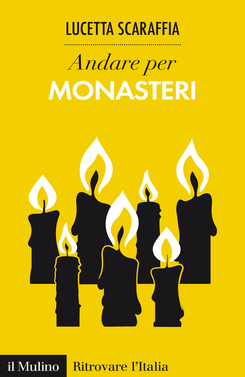 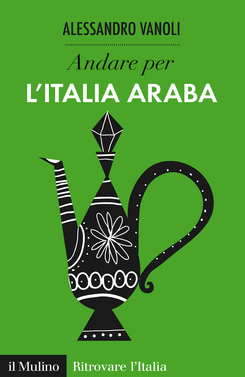 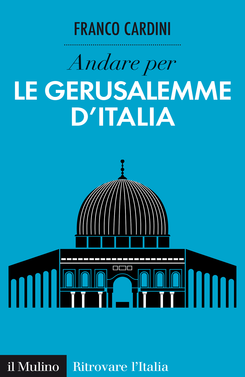