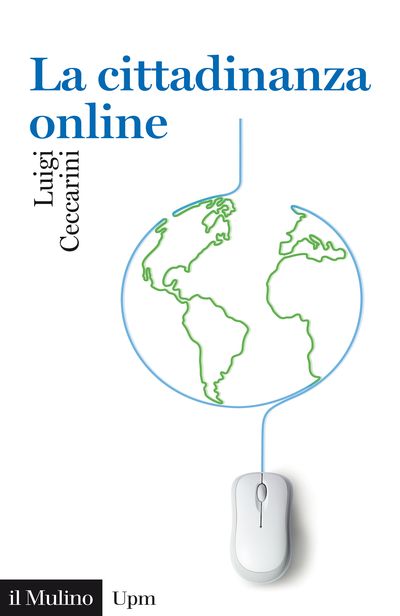 Public space and representative democracy are experiencing important challenges relating to the development of technological communication and the expansion of forms of participation. The concept and the practice itself of citizenship are undergoing changes, as this book perceptively explains. Through his use of the concept of monitory democracy, the author helps the reader understand what it means to be a citizen of a globalized world in the age of the Internet.

Luigi Ceccarini teaches Political Science at the University of Urbino and co-ordinates the research activities of its Political and Social Studies Laboratory (LaPolis).

1. Citizenship: an open and complex concept . - 2. Citizenship and democratization. - 3. Democratic citizenship . - 4. Behind the formal dimension. - 5. Civic culture and citizenship. - 6. Building social and political identity. - 7. Socialization and political generations . - 8. Citizens between state and civil society. - 9. Citizens and the political process. - 10. Routes of political integration.

1. Democracy, distrust and surveillance. - 2. Dimensions of the «counter-democracy». - 3. Surveillance and the Web. -  4. New political actors and monitoring engagement. - 5. Post-representative democracy and the monitorial citizens. - 6. The political geography of the monitoring action. - 7. Political responsibility and creative participation. - 8. Political responsibility and post-modern citizenship. - 9. Old and new logic of the collective action.

1. The meaning of the online collective action. - 2. Citizens and the new medial system. 3. Democracy and social representations of the web-politics. 4. Internet: an engagement place?. 5. Politics and Web society. 6. Public sphere, territory and audiences. 7. Polarization of the attitudes. - 8. Offline and online intersection. - 9. Measuring online citizenship. 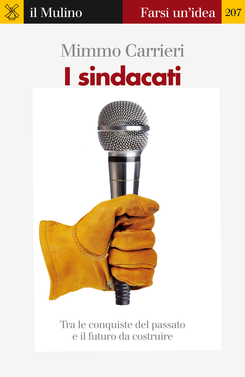