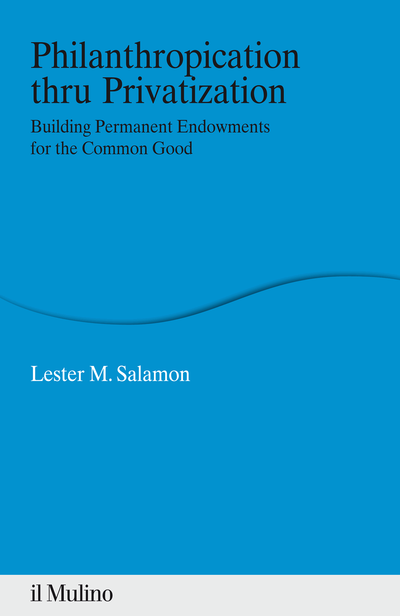 With the resources and capabilities of governments barely growing or in decline around the world, yet the problems of poverty, ill-health and environmental degradation ballooning daily, it is increasingly clear that new efforts, and new financial resources, are urgently needed to address the world’s pressing social, economic, and environmental challenges. One promising solution to this dilemma is to channel all or a portion of the proceeds of privatization transactions under way or in prospect in countries around the world into charitable foundations, a process we are calling «Philanthropication thru Privatization», or PtP. By placing permanent assets in private charitable institutions dedicated to improving the quality of life of citizens, particularly citizens most directly affected by privatization, PtP can reduce citizen opposition to legitimate privatization transactions and thereby achieve «win-win» outcomes for citizens, governments, and investors alike. What this volume shows is that Philanthropication thru Privatization is not just an abstract idea. It is already in operation and has been for decades. Indeed, some of the largest and most reputable foundations in the world, such as Germany’s Volkswagen Foundation, Italy’s foundations of banking origin, New Zealand’s network of «community trusts», Belgium’s King Baudouin Foundation, and close to 200 health conversion foundations in the U.S. have all resulted from, or been enlarged through, a PtP process. Drawing on a world-wide process of discovery and nearly two-dozen in-depth case studies, this volume shines a powerful analytical light on this largely overlooked and poorly understood route to building permanent assets for the common good and to bringing new resources into the solution of global problems.

Lester  M. Salamon is a Professor at the Johns Hopkins University, Director of the Johns Hopkins Center for Civil Society Studies, Senior Research Professor at the Johns Hopkins School of Advanced International Studies Bologna Center, and Scientific Director of the International Laboratory for Nonprofit Sector Studies at Russia’s Higher School of Economics. His most recent book is «New Frontiers of Philanthropy: The New Actors and Tools that are Reshaping Global Philanthropy and Social Investing» (Oxford University Press, 2014). 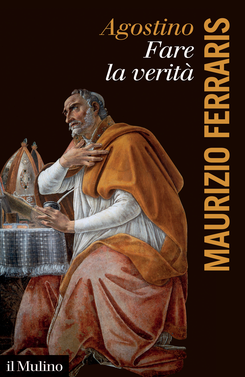 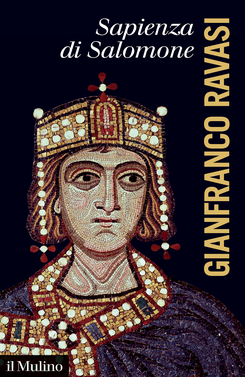 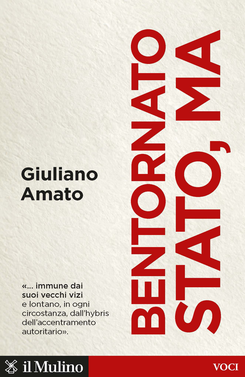 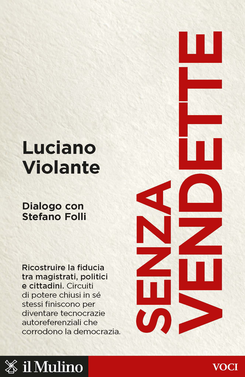