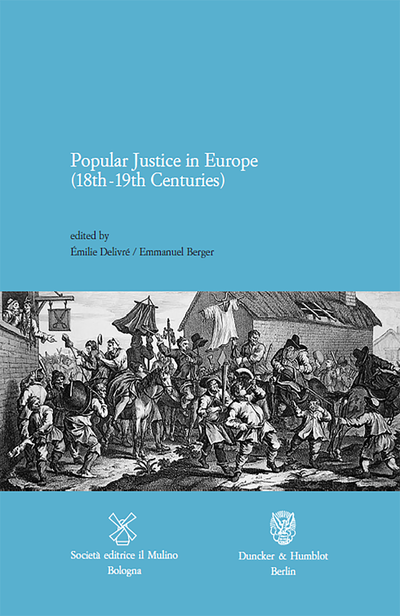 I. JUSTICES OF THE PEACE

The ô¨Juges de Paixô£ of Napoleonic Europe, by Michael Broers
Popular Justice in Europe. The Justice of the Peace, a ô¨popularô£ French Magistracy in the Kingdom of Naples, by Giuseppina D'Antuono

The Criminal Jury in England and France in the Late 18th Century. Historiographical Issues and Research Perspectives of Popular Justice, by Emmanuel Berger
ô¨Le fruit du terroir?ô£. The Debate on Trial by Jury in the United Kingdom of the Netherlands (1814-1831), by Bram Delbecke
Introducing the Participation of Laymen into the Judicial System of 19th-Century Germany. The Example of Bavaria, by Martin LûÑhnig

ô¨Left to the Mercy of the Mobô£. Ducking, Popular Justice, and the Magistrates in Britain (1750-1890), by David Churchill and Peter King
ô¨Rû¥gegerichteô£ as Popular Justice, by ûmilie Delivrûˋ 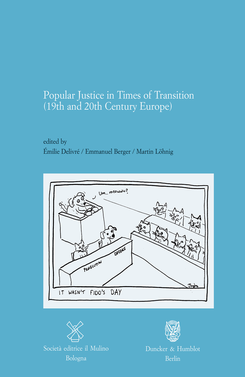 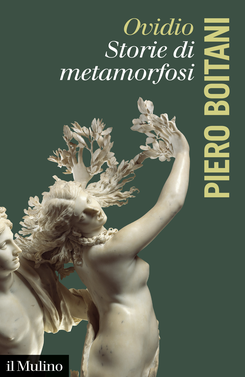 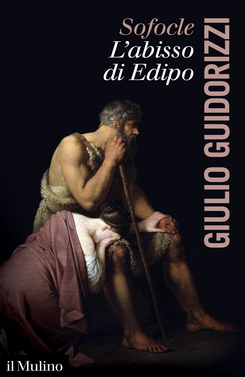 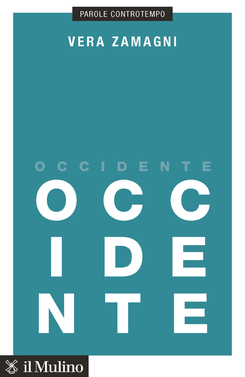