The first European to explore the Amazon was Pinzn, formerly captain of Columbus's Nia: in 1500 he travelled to the Great River's estuary. But the deed did not raise any interest, and the Rio Santa Maria del Mar Dulce, as it was initially named, wasn't mentioned again for several decades. A later attempt to explore the vast area to the east of the Andes, encouraged by legends of gold, initiated from Peru. Despite its significant size (210 Spaniards, 4,000 Indios, 5,000 pigs, 1,000 dogs, llama herds), the expedition that left Quito in 1541 was soon trapped in the forest, forcing some of its members to descend the Amazon River to the Atlantic Ocean. Twenty years later the same feat was undertaken by the gentleman Pedro de Urzua, who was killed in an uprising led by the devilish Aguirre. The voyage down the river thus turned into a bizarre, blood-spattered drama, ending with the death of the man who had become a dark myth, an angel of evil, a rebel dreamer, a crazed visionary. This fascinating chain of events is but one among many that make up the epic saga of the Amazon: treasure chest and triste tropique , mirage of the dispossessed and nemesis of the greedy.

Massimo Livi Bacci teaches Demography at the University of Florence. He is a member of the Lincean Academy and a Senator of the Republic. 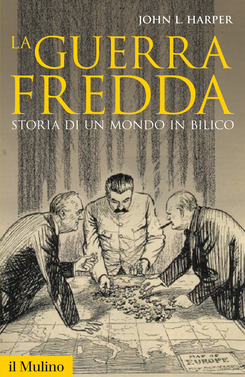 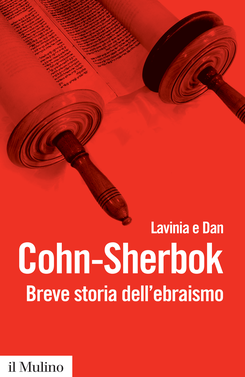