Why Read the Classics?

One consequence of the invention of writing is that some people didn't limit themselves to reading what had been written in the past but went so far as to write about other people's writings. This constant tendency led to a certain number of works' being awarded the status of "classics". But why have so many authors committed themselves to interpreting, criticizing or strengthening the classics? And, above all, what is the contemporary meaning of undertaking the reading of philosophical texts that originated in such a culturally and chronologically distant past? This book offers an account of a set of crucial episodes in the debate that developed during the 19th and 20th centuries, concerning the classics and how they have been mediated. After a critical appraisal of the arguments for and against every possible use of traditional, canonical texts, the author identifies cultural "otherness" as their most efficacious contribution to cognitive wealth and freedom. 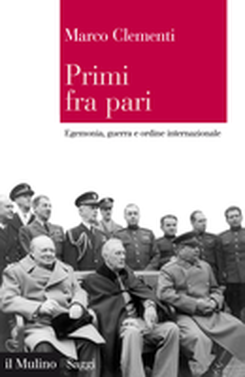