The Fifth French Republic has been more criticized than studied. Its founder General Charles de Gaulle, a truly charismatic leader, has been accused of unlikely authoritarian goals. Its semi-presidential institutions have been looked at with several reservations. The run-off electoral majority system has been desired and feared following purely partisan motivations. Only recently, in an ongoing debate on constitutional reforms, especially in new democracies in Central and Eastern Europe, in Asia, in Africa, the political system of the Fifth Republic has been taken into serious consideration and widely imitated. The chapters of this important and useful book, written by French and Italian experts, provide an up-to-date analysis and a solid evaluation of the Fifth Republic at fifty years of age. They show that this long-lasting Republic has functioned more than satisfactorily. It has confronted and won many challenges, for instance, alternation and cohabitation. It has produced a positive transformation of the political parties and an overall realignment of the party system. It has introduced a bipolar competition. In addition, all the data show that the Fifth Republic has made France more economically and socially modern and has preserved the grandeur that, according to de Gaulle, must be its dominant feature. The Fifth Republic, from de Gaulle through Mitterrand to Sarkozy, is most certainly a political regime that has achieved significant institutional success. It deserves to be studied and imitated.

Gianfranco Pasquino is professor of Political Science at the University of Bologna. He also teaches at the Bologna Center of the Johns Hopkins.

Sofia Ventura is Associate Professor of Political Science at the University of Bologna, campus of Forl. 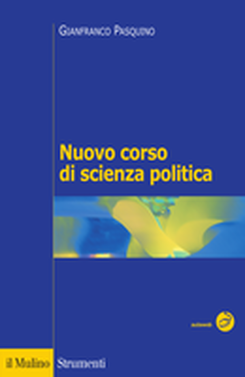