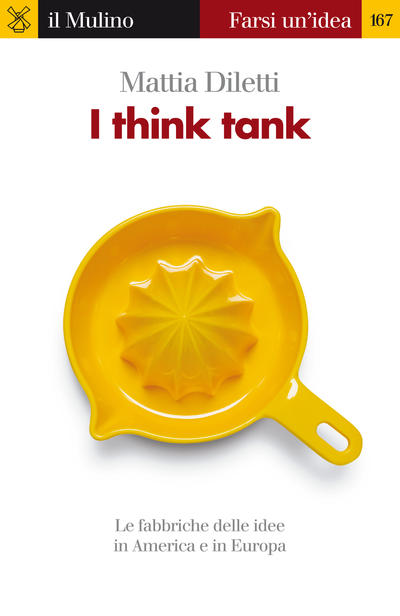 Think tanks engage in promoting ideas, research, and cultural debates in order to influence governments and public opinion. Such "reservoirs of thought" originally emerged in the United States over a century ago and gained exceptional public renown during George W. Bush's first presidential term. This book examines the origins of think tanks in American history in order to explain the activities of these "prince's advisors" - Roosevelt, Reagan, Obama: every president has used his preferred think tanks. The book also analyzes the spread of think tanks in Europe and explains how they work: organizational principles, marketing strategies, methods for incubating ideas, relationships with other actors of the political system.

Mattia Diletti, after having worked at Georgetown University, conducts research at the University of Teramo and the GeopEC-Crs Observatory. 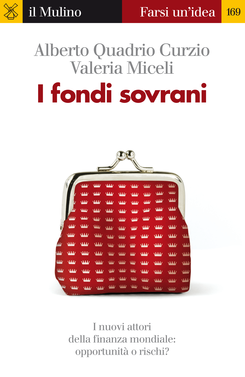 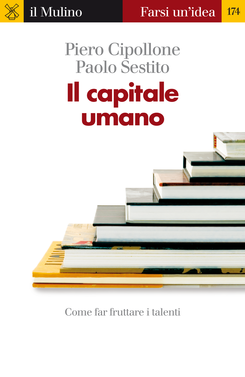