Does there exist a typically 20th-century ideal of beauty? Or is there no beauty in 20th century, except for the grotesque and inauthentic forms it assumes in kitsch? Actually, the decline of beauty dates back to the end of the 18th century, in Romantic times. Since then beauty has had an evocative value, which has led it to exert the influence usually associated to powers that are conspicuous for their absence. This book outlines the history of the aesthetic ideal, from its decline in the Romantic Age to its 19th-20th century crisis sanctioned by Nietzsche and Spengler, to its revival with Andy Warhol and pop art, when beauty once again is conceived, albeit with irony, as a measure of being and of the world.

Federico Vercellone teaches Aesthetics at the University of Udine. 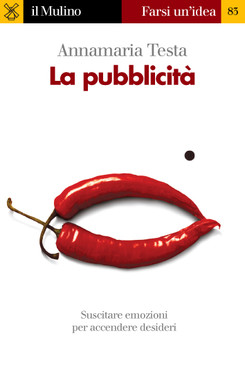