For a New Secular Culture

The beyond this text attempts to argue with is that which has yet to occur, but that inevitably will come to pass. It might be an otherworldly beyond, but it might also be located within history. On the one hand, the beyond relates to monotheistic religions and the violence they entail; on the other hand, it may have to do with the utopias of new social orders, the perfect Communist society, or the millennium of happiness anticipated by the Nazis. The beyond syndrome is thus caused by the pretension of possessing, and inflicting on others, an absolute truth be it of a religious nature, such as that envisaged by forceful fundamentalisms, or mundane, as occurred in the past in relation to ideas of relentless progress and historical necessity and today through the glorification of ethnic and national identities. Opposed to all forms of theological, political or cultural authoritarianism, the author attempts to re-phrase in secular terms the intrinsic contradictions of the human condition, irreducibly characterized by joy and pain, hope and anguish, planning ability and perception of constraints.

Franco Crespi has taught Sociology at the University of Perugia. 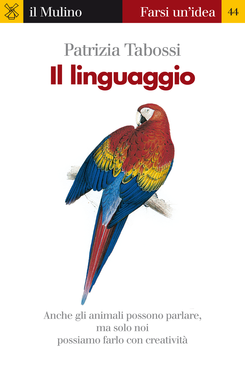