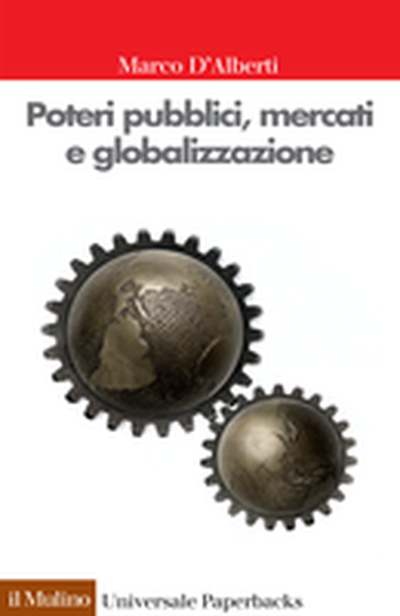 What role do public institutions such as national states, the European Union, international organizations play in the economy? To what degree and with how much success do they regulate markets in the current context of globalization? Many economists, sociologists, and legal scholars believe that multinational corporations set the rules governing trade, whereas public institutions remain behind the scenes and issue inadequate norms. This book describes the relationship between public powers and markets, showing that, besides rules produced by businesses, an essential role is played by public institutions at both the national and ultranational level. The author highlights the imbalances entailed by increasingly complex global regulation and suggests solutions for reaching a new equilibrium between economic freedom and social values.

Marco DAlberti teaches Administrative Law at the Sapienza University in Rome. He was a member of the Competition and Market Guarantee Authority from 1997 to 2004. 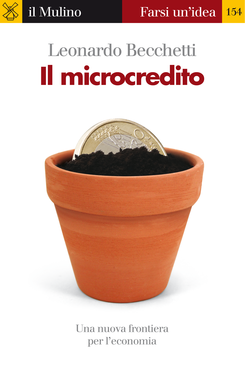