The Role of Jurists in Contemporary Legal Systems

Jurists - which include not only judges, but lawyers and scholars as well - are currently subject to close scrutiny. Politicians would prefer to relegate them to a merely technical role, or else attempt to buy them off by promising them a consensus that has little to do with their jobs. Legal professions, in fact, are centred on the observance of norms and impartiality according to the modern rule of law. "Institutional blindness" cannot be used to pursue inappropriate goals, yet it is obvious that the models of the past are no longer suitable. If they want to avoid losing their identity or being replaced by other experts (such as sociologists, physicians, or psychologists), jurists must re-invent their role. As the author of this book shows as he tests his theses, impartiality and justice require specific and scrupulous forms of civil engagement which render obsolete the traditional call for neutrality. At the same time, citizens must be made to understand how formal features of law that usually evoke their hostility actually guarantee their rights. The legal professional must learn to be a "relativist", obliged - through his choices - to establish priorities among distinct and often irreconcilable value domains.

Claudio Luzzati teaches Philosophy of Law at the University of Milan. 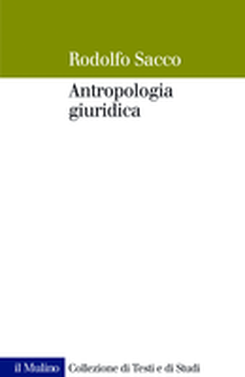