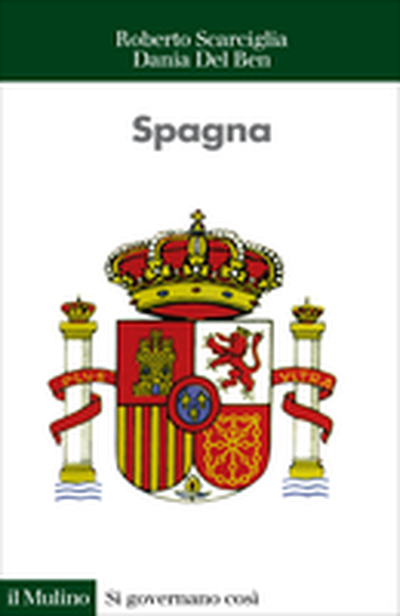 This volume introduces a new series entitled "How They're Governed". Directed by Carlo Fusaro, the series aims to explore the political and institutional culture of different countries in order to understand how they're governed and organised. The entries will be written by experts in comparative constitutional law and adopt an interdisciplinary approach. The series is intended for: students and scholars eager to develop their knowledge about a specific country; people who for professional reasons have relationships with foreign countries and need to be familiar with their institutional arrangements; curious travellers; anyone concerned about democracy and its future. Each volume will share the same basic structure: a concise geographical and economic overview; elements of history, especially as regards the development of the constitution; political context since the end of World War II; power distribution (who does what and who decides); acknowledged rights and freedoms and the corresponding safeguards; essential readings and useful websites. With the Constitutional Charter of Cadiz (1812) Spain had produced a model constitution that was emulated by European liberals in the early 19th century. After a bloody civil war and the long Franco regime, in the late Seventies of the 20th century Spain gave itself a new institutional order and found in Juan Carlos de Bourbon a hereditary chief of state who is balanced and aware of the limits of his role as guarantor of the new democracy. The 1978 Constitution and the new political-institutional system have operated quite well during their first quarter century, helping Spain - a country that was long isolated - join the European Union and its economy develop quickly. Today Spain is among the most modern and dynamic countries on the Continent. This book, written by scholars with a deep knowledge of Spain, helps the reader understand how the country is governed and how it has become a paradigm.

Roberto Scarciglia teaches Italian and Comparative Constitutional Law at the University of Trieste. Dania Del Ben has earned a Ph.D. in Political Science and a diplme d'tudes approfondies in Comparative Public Law in European States at the Sorbonne in Paris. 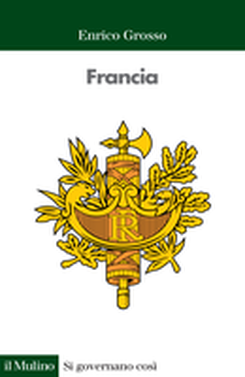 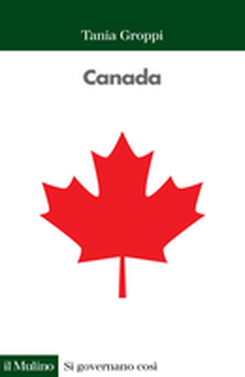 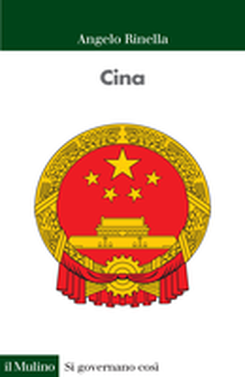