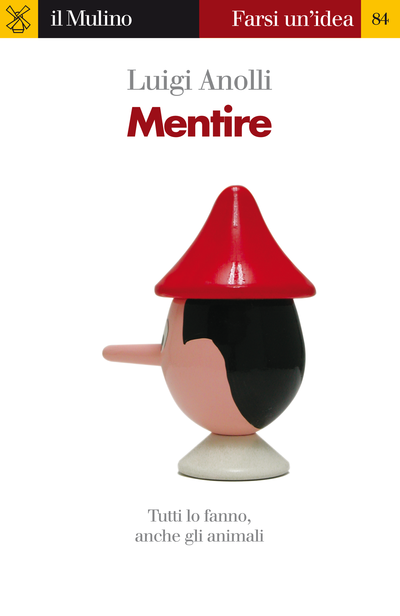 On the heels of the release of Roberto Benigni's new film, "Pinocchio", this brief book deals with the most well known and oldest art in the world: lying. From the Trojan Horse to Eve's apple to Pinocchio's nose, lies - be they praised or cursed, berated or defended - have always been an important feature of social communication. They force us to address issues of truth and trust, freedom and credibility in our relationships with others and ourselves. But is lying then a natural act? And why do we engage in it? This book is a clear and exhaustive synthesis of knowledge that has been built up by scientific psychology. After an initial review of various types of lies - selfish and altruistic, planned or impromptu, high- and low-risk - and a brief summary of lying in the animal world, the author explores how lies are produced and communicated, as well as how they are detected and uncovered. The final part of the text includes some remarks about lies in the fields of science, advertising, and political power.

Luigi Anolli teaches Psychology of Communication and Psychological Research and Analysis Techniques at the Catholic University of Milan. 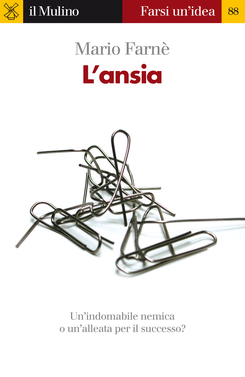 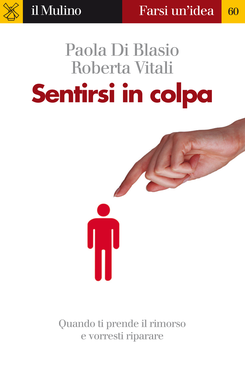 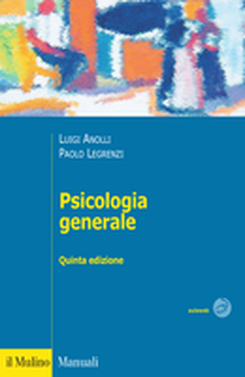