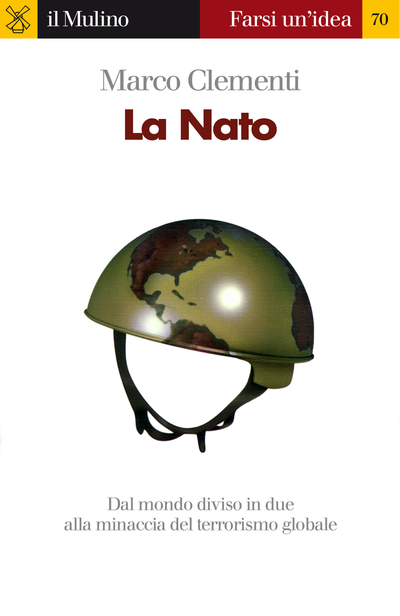 Sword and armour of the West for the entire duration of the cold war, since 1989 Nato has been deprived of an enemy. But the new world "disorder" has brought it back to the centre of international politics, given it new tasks, which are sometimes of limited scope - regional or "out-of-area" interventions - and sometimes of a wider, more dramatic and even global extent. The reader may thus find it useful to consult this volume in order to grasp some basic information, which allows him to reflect on our past and prepare for the future. How and why did Nato come into being? What has it actually accomplished over the forty years during which it never resorted to actually using weapons? How is its military structure organised, and how does it work? How has it changed, and how does it continue to change in the face of global terrorism, especially now that Article 5 of the Atlantic Treaty has been invoked for the first time?

Marco Clementi teaches International Relations at the University of Pavia. 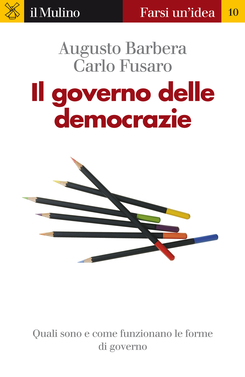 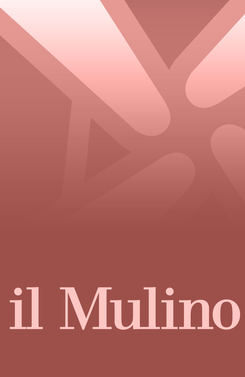 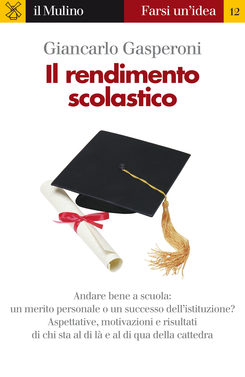