The Art of Healing the City

With his typical passion and nostalgia for lost beauty, Pier Luigi Cervellati critically reflects upon his profession and the role of urban planner and architect. He acknowledges the limits which the environment places on the idea of endless urban and productive growth. The beginning of the third millennium is characterised by the refusal of many rules and behaviours celebrated by the plan-making rationality of industrial society. Within this framework, the city need not be "re-founded", "re-constructed", nor "re-planned"; it needs to "heal", and urban planners must simply and humbly learn the art of restoration and the techniques of urban and landscape maintenance. Many issues of method challenge the urban planner who wishes to intervene in the urban balance, or, better yet, in the balance among urban and suburban areas. Even the issue of historic centres, which enflamed many debates in the 1960s, can no longer be described in the same terms. The historic centre simply ceased to exist: banks have taken the place of coffee bars, offices have replaced homes. The space which must be defended in order to preserve our historical and cultural heritage goes well beyond the outer city walls (which have crumbled in the meantime), and must now include the periphery and the countryside. This means adopting a global idea of territory, in which constraints may be exploited as resources. Therefore efforts must be made to transform the periphery into centre, divide urbanised structures into educational facilities which promote the formation of small and medium communities, recover that which we already possess, restore that which has been changed, reinstate disfigured sites to their original conditions.

Pier Luigi Cervellati teaches Territorial Planning in the Faculty of Architecture at the University of Venice. 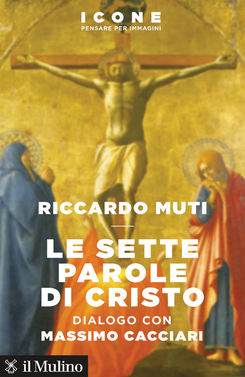