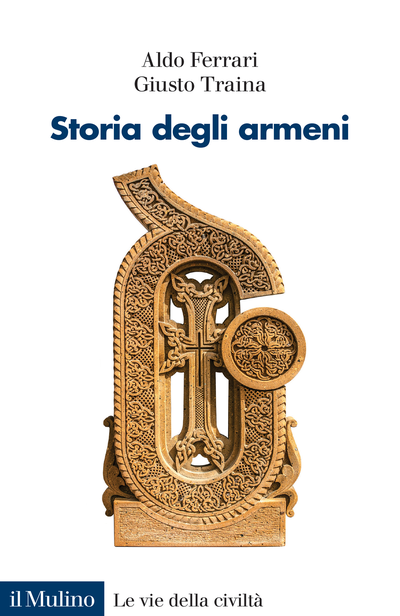 A History of Armenia and the Armenians

From the kingdom of Urartu in the 9th century BC to the recent post-Soviet republic, the troubled experiences of the Armenian people come alive in this updated overview outlining the main features of their history. The text addresses the origins of the Armenians, the long reign of Greater Armenia, Christianisation, the kingdom of Cilicia, the age of the Crusades, Persian and Ottoman domination, merchant colonies, the rebirth of Armenian identity in the 19th century, the 1915 genocide, Soviet Armenia and the ensuing diaspora, and finally the Armenian republic from independence to the present day. The historical narrative is accompanied by an iconographic and cartographic apparatus and a collection of particularly significant documents.