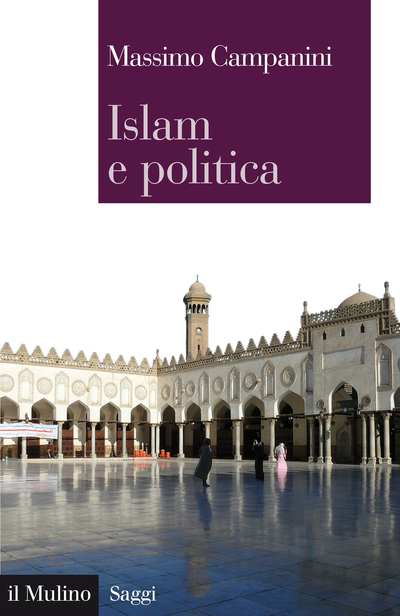 Islam is fundamentally an ethical and behaviour-oriented doctrine which addresses people's actions. Based on the assumption that Islam is both religion and State, this new and revised edition is not so much a history of Islamic political thought, but rather a study of the role played by politics in Islamic religious thought. The Muslim world's politics is depicted and discussed in its own terms, not from the extraneous Western secular standpoint. Since its author has a direct knowledge of Arab philosophical literature, the volume represents an original attempt to show Western readers the peculiarities of Islamic politics from the inside out. The author examines the historic foundations of politics since Mohammed, analyses the birth of law schools and dialectical theology debates, discusses the fundamental political theories of Shiah and Sunna. Ample space is dedicated to modern and contemporary Islamic phenomenologies, reform movements, various manifestations of so-called "fundamentalism" and current views in the religious debate.

Massimo Campanini teaches Islamic Studies and History of Islamic Countries at the University of Trento.