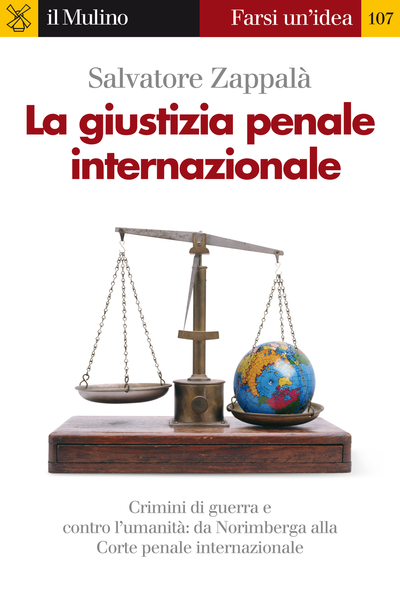 Deportation, torture, ethnic cleansing, mass executions: only in the 20th century has the international community worked out rules stating that such behaviours are criminal and providing punishment for their perpetrators. The 1998 Treaty of Rome establishing the International Criminal Court (ICC) offers the hope that a permanent court may punish the authors of these terrible crimes. The author describes the development that, starting with the Nuremberg trials, has led from ad hoc emergency measures to the institutionalisation of international crime law. He also examines the ICC, which will be convened when national courts cannot or will not punish those guilty of international crimes. Many states have yet to accept its jurisdiction, and their reluctance to do so is a challenge to humankind's progress and the strengthening of devices safeguarding fundamental human rights.

Salvatore Zappalà teaches European Union Law and International Law at the University of Pisa and the Naval Academy of Livorno. He has worked for the United Nations International Criminal Tribunal for ex-Yugoslavia (1995-1997).