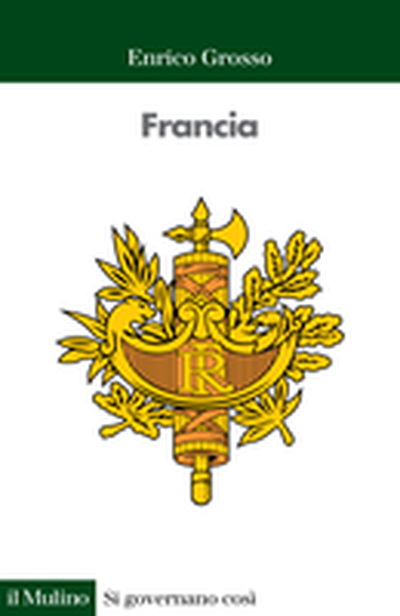 This volume continues a new series entitled "How They're Governed". Directed by Carlo Fusaro, the series aims to explore the political and institutional culture of different countries in order to understand how they're governed and organised. The entries will be written by experts in comparative constitutional law and adopt an interdisciplinary approach. The series is intended for: students and scholars eager to develop their knowledge about a specific country; people who for professional reasons have relationships with foreign countries and need to be familiar with their institutional arrangements; curious travellers; anyone concerned about democracy and its future. Each volume will share the same basic structure: a concise geographical and economic overview; elements of history, especially as regards the development of the constitution; political context since the end of World War II; power distribution (who does what and who decides); acknowledged rights and freedoms and the corresponding safeguards; essential readings and useful websites. France and its political system have exercised an unusually persistent intellectual influence on European constitutional law. France's contribution to the historical and political evolution of the West is beyond question. Yet its constitutional order today is, in many ways, an exception with regard to models to be found elsewhere in Europe and the world. This basic ambivalence is one of the reasons foreign observers are so interested in the organisation of power in France. With a special emphasis on the historical development of each of its institution, this book examines various aspects of the French system, describes its evolution, and places it within the wider context of European constitutionalism. After a brief overview of the country's rich, complex constitutional history, the volume analyses the individual features of its form of government, illustrates the relationships between centre and periphery, and contemplates the nation's low degree of regionalisation. Other chapters deal with the sources of law, basic rights, and the system of legal safeguards. The text also addresses the reasons why France is a "constitutional exception", including its distinctive form of government, its aversion for local, territorially-based forms of political autonomy, and its long-neglected response to the need to introduce constitutional review of legislation.