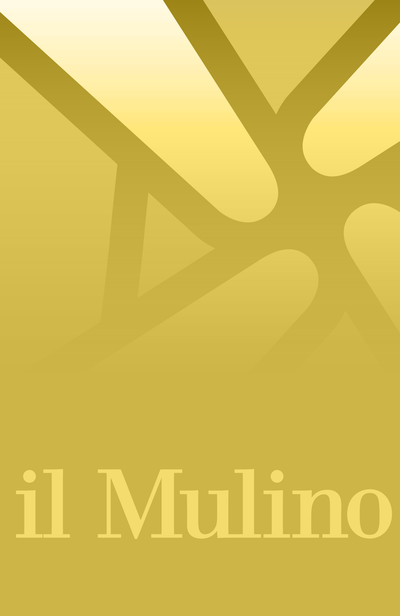 This volume is drawn from the original research performed by one of the first Italian historians to have combined her interests in religion with those for women's conditions in medieval and modern times. The title of the volume hints not only at monastic closure, but also at female destiny in general, which then expressed itself almost entirely within the cramped and controlled confines of the monastery or the family. The volume contains seven essays which explore, through multiple approaches, women's conditions in medieval and modern times. The first two essays deal with the monastic institution and its social functions (both religious closure and formal education for daughters of mercantile and aristocratic classes). The following two chapters address the issue of formalisation of marriage, the norms governing Catholic marriage (the introduction of which marked the Church's achieving definitive control over marriage), and the times and methods of these processes (ascertained by analysing the medieval practice of symbolic marriages). The final two chapters show how, over time, women were provided with a way out from the only social identity then accessible: bride of man or spouse of Christ. Many religious brotherhoods pledge allegiance to Saint Ursula, and thus breathed new life into forms of religious life which assign greater relevance to non-monastic forms of religious ideas; they were also a source of legitimacy for a novel female status: spinsterhood.

Gabriella Zarri teaches Modern History in the Faculty of Letters at the University of Florence.