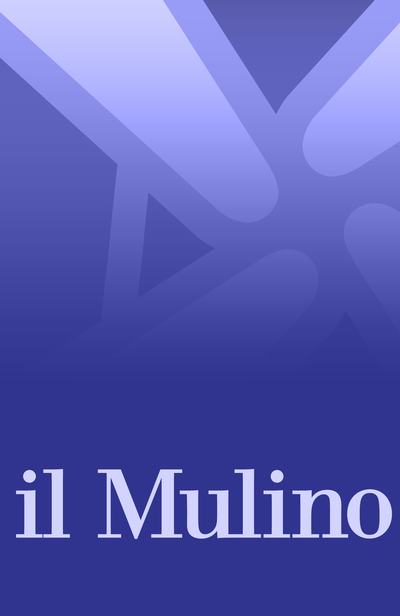 Life which Flies by. The Myth of the Automobile

Before asking ourselves what the appearance of the automobile has signified we cannot fail to recognise the coincidence of its birth with that of the twentieth century. This book reconstructs the early days of the automobile through the memories of writers who perceived in it a great power of seduction. The relationship which was established between the evolution of the automobile and the phases of growth and maturity on the part of its user is in this way made evident. It is a relationship which has dictated the structure of this book in a natural fashion. The automobile reveals itself to be an important element in the rites of passage from one age to another on the part of man: from adolescence which made it an instrument of transgression, to youth which transforms it into a love nest, and maturity which transforms it into an instrument of exploration and discovery of landscape. In this way the history of the automobile is reconstructed for the first time through the pages of those European and American writers who accompanied the phases of its development and described its functions, contributing to making it the most important and lasting myth of the twentieth century.

Contents: Introduction: The car keys. - 1. Forbidden games. - 2. Love in automobile. - 3. Speed and fiction. - 4. Landscape under glass. - 5. Metamorphosis of the automobile.

Attilio Brilli is Professor of Anglo-American Literature at the University of Siena.