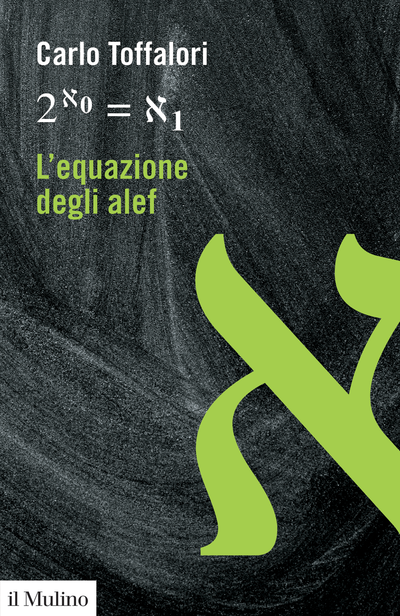 Will the yield spreads of treasury bonds ever exceed aleph-naught ? And should this happen, will the stock exchange be able to withstand the shock? Such a collapse would be disastrous. In order to protect our savings, do we need to invest them at higher aleph levels? Are these merely science fiction scenarios? Perhaps: alephs do indeed belong to the most abstract and imaginative type of mathematics. Alephs are numbers, featuring their own formulas and theorems, but they are also infinite, older brothers of the more familiar 1-2-3’s used in finance. Aleph-naught is the smallest, but other alephs queue up behind it. Aleph numbers are full of mysteries: what, for example, is 2 to the power of aleph-naught? Alephs are not nightmares, nor will they ever upset our economies. But it is worth getting to know more about them in order to appreciate the genius of their inventor (the mathematician Georg Cantor) and their role in the birth of computer science.

Carlo Toffalori teaches Mathematical Logic at the University of Camerino. 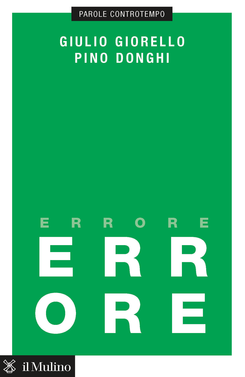 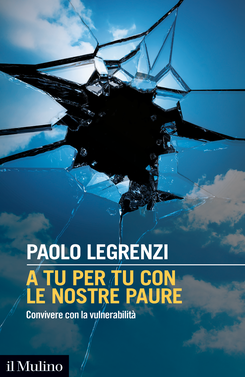 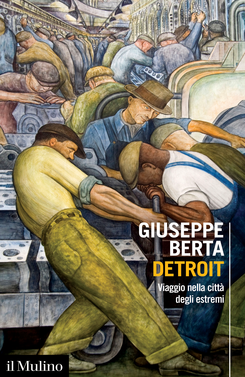 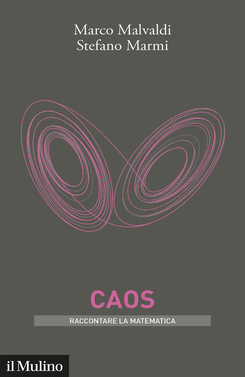