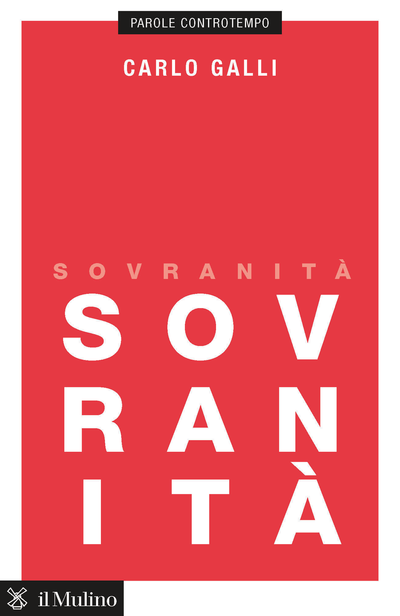 “Sovereignty: loathe it or mock it” is the politically correct imperative currently influencing mainstream intellectual élites. Anybody evoking this concept – which lies at the heart of the theory of the State, public law, national constitutions, and the UN Charter – is considered ill-mannered and primitive, as someone who deserves to be pitied, taunted like someone still using typewriters or even disparaged as a fascist. Sovereignty is considered a sign of an archaic worldview, tribalism, nostalgia, racism, ineptness, or even criminal tendencies. And sovereignty is synonymous with malice. This authoritative text argues that this widespread outlook is wrong: we need to abandon platitudes and moralistic invectives in order to attain a deeper understanding. The resurgence of sovereignty reflects the need for a new politics.

Carlo Galli teaches History of Political Thought at the University of Bologna. 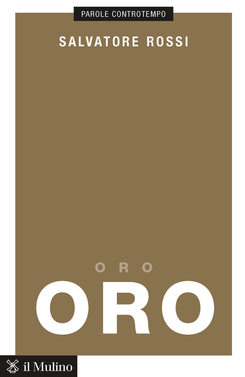 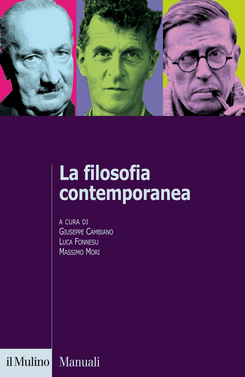 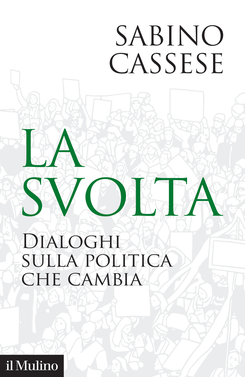 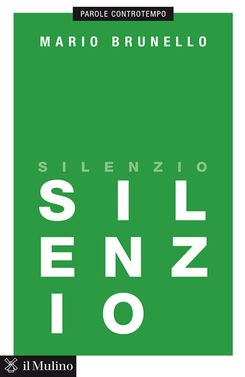