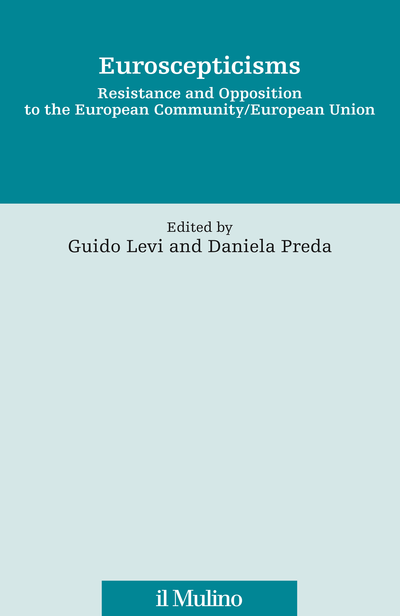 Resistance and Opposition to the European Community/European Union

In recent years, Eurosceptics have gradually gained ground in Europe, culminating in their resounding success in the British referendum of June 2016, and leading, for the first time in the history of the process of European integration, to an individual country’s exit from the European Union. More and more, this phenomenon has drawn the attention of the world of politics, information and culture, but there are still many aspects that need to be studied and examined, not least because euroscepticism is commonly confused with eurocriticism or even other-Europeanism; also, the relationship between «new» euroscepticism, born out of the contradictions of the Maastricht Treaty, and «old» anti-Europeanism, an expression of the logic of the Cold War, has never been carefully examined. The objective of this volume is to analyse the situation through an interdisciplinary approach, which is particularly helpful for understanding a multifaceted and elusive reality.

Guido Levi is a researcher of the History of International Relations at the University of Genoa. One of his many publications, co-authored with Fabio Sozzi and relevant to this subject, is «Unione politica in progress. Partiti e gruppi parlamentari europei (1953-2014)» (Cedam 2015). Daniela Preda is full professor of Contemporary History and holds the Jean Monnet ad personam Chair in «History and Politics of European Integration» at the Department of Political Sciences of the University of Genoa.

Part I: The Theoretical Dimension

Part 2: Anti-Europeanism and Euroscepticism in Italy

Politics and Utopia considering Christian Left-Wing Movements and Europe’s Future (1943-1947), by Luca Barbaini
From disdain to enchantment. Euroscepticism in the political culture of Italian Communists, by Mauro Maggiorani
Giorgio Amendola and the European Economic Cooperation as alternative to the European Communities (1954-1962), by Gianvito Galasso
The Treaty of Rome: a «huge fraud». Federalist criticism of Governmental Europe, by Raffaella Cinquanta
MSI’s Other Europe, by Giuseppe Parlato
The Idea of Europe in the Parliamentary Activity of the Italian Right, by Matteo Antonio Napolitano
The Italian Social Movement in the Institutions of the European Community. From the Euro-right wing Alliance to the Group of the European right wing Parties (1978-1989), by Silvio Berardi
The Peculiarities of Berlusconi’s Euro-scepticism since the 1990s, by Emidio Diodato
Maastricht, namely, the birth of a new conflictuality about European Integration in the Italian Party System, by Massimo Piermattei
From the Europe of the Regions to the Europe of Technocrats: the EU according to the Lega Nord, by Valeria Tarditi
«In Europe for Italy»: problematizing EU-Institutions and Political Agenda. The case of the Italian Five Star Movement, by Maria Elisabetta Lanzone

Part 3: Anti-Europeanism and Euroscepticism in Europe

Continuity and discontinuity in French Euroscepticism: the case of the EDC from a long-term perspective, by Daniela Preda
The French Communist Party and the party leader Georges Marchais (1972-1994): Euroscepticism in the decline of the party and its media representation, by Raffaello A. Doro
Euro-critical positions in French Socialism: Jean-Pierre Chevènement and the Mouvement des Citoyens, by Paolo Caraffini
Alain de Benoist, the New Right and Europe, by Andrea Becherucci
The Front national and Europe. Uses, stakes and instrumentalizations of the French Extreme Right, by Andreas Wilkens
Populism and Euroscepticism: the case of Germany, by Alessandro Cavalli
The German Greens’ long march from the opposition to the European Communities to a struggle for a more democratic, federal and ecological European Union (1979-2016), by Giorgio Grimaldi
Between Ordoliberalism and Neo-Nationalism: The Euroscepticism of Alternative für Deutschland, by Stefano Quirico
Labour’s Euroscepticism and the Socialist International (1948-1952), by Ettore Costa
The Tories between Europhilia and Euro-scepticism: from Churchill to Thatcher, by Eva Garau
Larry Siedentop: Anglo-Saxon Liberalism and critique of Europeanism, by Walter Ghia
From «I hope that we are going to leave this Union» to «you’re not laughing now, are you?». Nigel Farage pre- and post-Brexit: some linguistic remarks, by Francesco Pierini
Spanish Political Parties and Europe: from idyll to disenchantment (1975-2016), by Guido Levi
Catalanism and anti-Europeanism. The productivity of euro- and anti- in 21st Century Catalan compound words, by Marco Cipolloni
Podemos. From Madrid to Strasbourg and back, by Daniela Carpani
From Euro-optimism to Euro-scepticism. Austria’s long march towards European integration (1945-2005), by Luca Lecis
From Anti-communism to Euroscepticism in Eastern Europe, by Angelo Scotto
Slovenia: between invisible Euroscepticism and evident Euroindifference, by Marco Stolfo
Euroscepticism in the Nordic Countries. A National Identity Approach in Comparative Perspective, by Fabio Sozzi
Immigration and Euroscepticism: the case of the Netherlands and of Hungary, by Silvia Giulini
The light and shadow of Danish Euroscepticism: opposition to and participation in the European integration process, by Filippo Maria Giordano
Euroscepticism and populism: evidence from Russia, by Mara Morini
State-Euroscepticism First! The Soviet Union against hypotheses and moments of European Unity, by Lara Piccardo

Afterword, by Giacomo Ronzitti
Index of Acronyms and Abbreviations
The Contributors
Index of Names 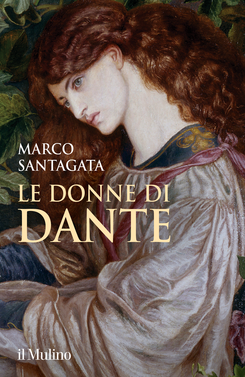 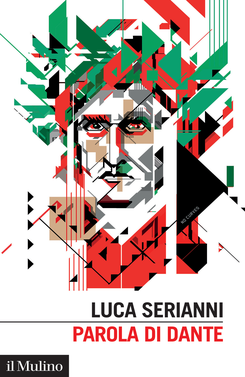 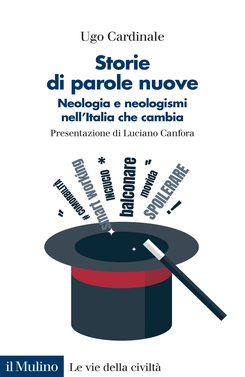 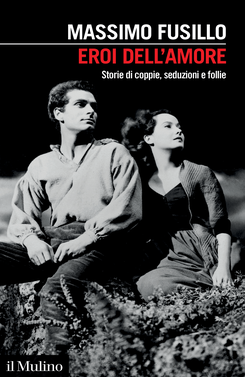