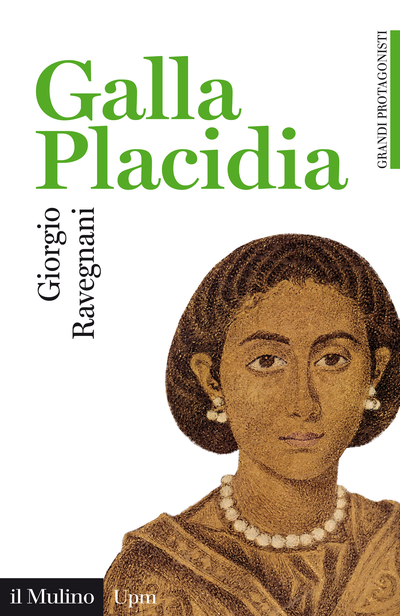 Aelia Galla Placidia (ca. 392-450), whose father was Emperor Theodosius I, was taken hostage in 410 when Rome was sacked by the Visigoths. She was then brought to Gaul and married off to King Ataulf. After being returned to the imperial court of Ravenna, she wed the Roman general Flavius Constantius. After his death, Galla Placidia was exiled by her stepbrother, Emperor Honorius, who considered her involved in a plot against him. She sought refuge in Constantinople and returned to Italy following an army sent by the East to overthrow the usurper of the throne after Honorius’s death. After her underage son Valentinian was nominated Emperor, Galla Placidia acted as his guardian and wielded power for several years. Even after her son’s official enthronement she continued to exert significant influence on political life. This book describes the tumultuous life of this woman, placed at the very centre of the Western Roman Empire’s dissolution. 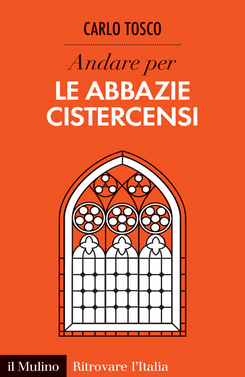 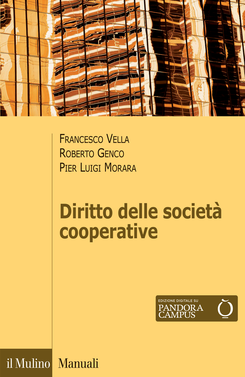 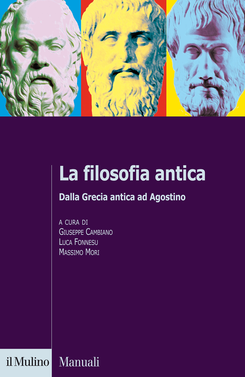 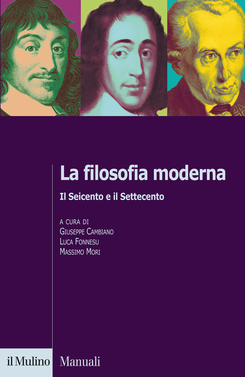