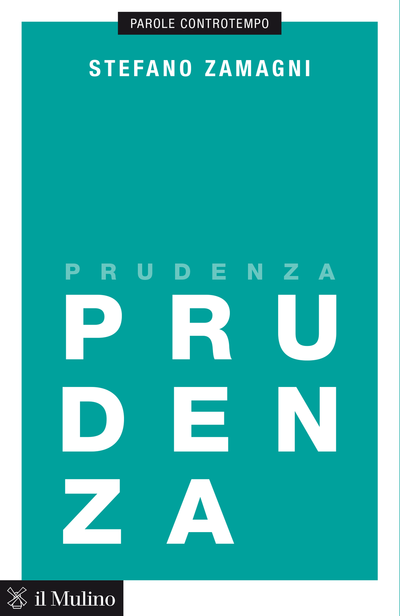 Why do we speak of prudence as if it were an outdated virtue? Was the 2007 crisis, for example, caused by a deficit of caution? Classic thinkers considered it a form of wisdom, an ability to control passions and guide behaviour towards the attainment of long-term benefits. Adam Smith believed that markets could produce the common good, as long as every individual’s actions were inspired by prudence. Today mainstream economic thought erroneously interprets prudence as mere risk aversion; but a businessman who is unwilling to invest on the basis of a short-term outlook is not really being prudent. What kind of prudence do we actually need? The type that aims to achieve a common good. This goal requires more than individuals’ acting cautiously; the real challenge is to shift the prudence principle to the collective domain and implement it in institutional planning and business governance systems.