An Idea of Secularity

Among its many consequences, globalization has also multiplied and intensified identity-related social demands submitted to the democratic political system. Political authorities are expected to promote homogeneous moral communities, free of diversity and lifestyle pluralism. This has placed institutions and public norms' secular or neutral nature under pressure. The author condemns this state of affairs and develops a coherent, passionate defence of secularism as an absolute virtue within the realm of institutions and public choice. A political state authority that views value pluralism as a bad thing, indeed as a political evil, ipso facto embodies a pure form of anti-democratic and (to a yet greater degree) non-secular regime. The author believes that the bond between secularism, institutions, and democratic choice is so tight that the loss of the first element is a threat for the very ideal of democracy. 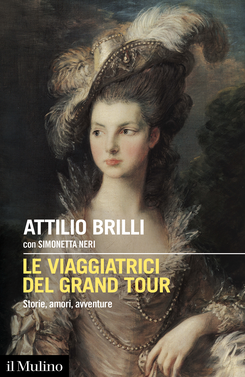 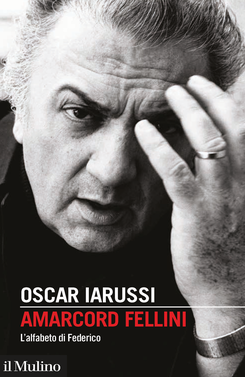 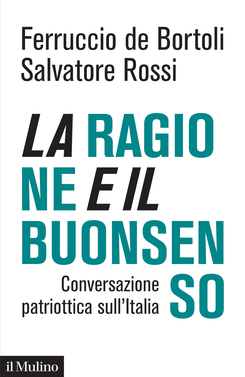 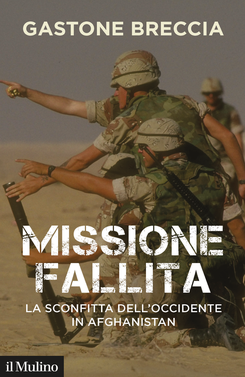