Tales of Rebellion against Power

What is a hero? One might say that a hero is a person who acts on his/her own behalf, in order to realize self-achievement goals, and then ends up - even without wanting to - being a model for universal humanity. Heroes violate the boundaries of normality and expectations, even causing outrage, but they are also bound to collide with new, overwhelming limits. A hero's mission is to redeem the world and yet be vanquished. A hero's ideal nature lies in glorious death or sacrifice, which renders her/him memorable. Anything but an intrinsically exceptional being, a hero becomes exceptional by performing extraordinary feats in wartime, fighting for freedom, dying in the name of love or exhaustedly crossing the finish line before anybody else. And so it is not true that heroes are always "young and beautiful", but that is how they are remembered in collective memories, when they are freed from history and elevated into exemplary myths. In a new series edited by Carlo Galli, seven authors with differing backgrounds describe heroes pertaining to seven universes of human action: war, freedom, love, civic passion, doubt, discovery, sport. Forthcoming titles: Heroes of Love by Massimo Fusillo, Civic Heroes by Roberto Escobar, Heroes of Discovery by Telmo Pievani and Sports Heroes by Daniele Marchesini.

It is easier to speak of freedom through tales of heroism rather than listing principles, rights, and theories. In fact, freedom is a way of being that can be experienced only by someone who lives and takes risks in order to oppose power's version of the truth. This book follows a path that helps the reader get acquainted with a selection of heroic icons of liberty, including some who defend their own freedom against external threats (Antigone, Brutus, Jeanne d'Arc) and others that, in more recent times, fight for a dream and pursue a freedom they have never enjoyed (Martin Luther King, Che Guevara). The author thus arrives to contemporary society, in which heroic figures are drained of meaning by digital superheroes and virtual technologies. What can we do in order to experience freedom, if not listen to the voices of free men and women who don't consider themselves heroes and yet are courageous enough to take considerable risks?

Laura Bazzicalupo teaches Political Philosophy at the University of Salerno. 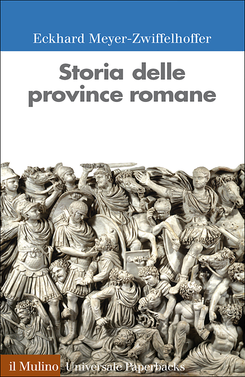 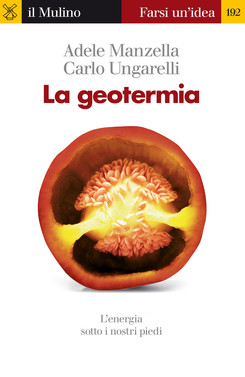