Families on Their Own

How to Survive an Inefficient Welfare System

All countries face a trade-off between equity and efficiency in designing and maintaining societal institutions. However, unlike other Western European nations, Italy manages to combine both a sub-par social welfare system with extremely inefficient labour market institutions that inhibit job and wage growth and discourage innovation. Italy is particularly distant from the relative efficiency of the Anglo-Saxon labour market, the income equality generated by the generosity of the French welfare system, and the gender parity produced by the legal and cultural institutions in Scandinavian countries. The long-time inefficiency of the Italian labour market has been attributed to its rigidity and the protection of insiders relative to outsiders. In the last few years several reforms have reduced labour market rigidity in Italy, yet labour market opportunities for youth and women have not improved. Several barriers persist that create profound inequalities across generations, genders, and regions of the country. Public policies, long absent in Italy, should be designed to redress these group differences in labour market and welfare outcomes. Avenues that have not been actively pursued include giving priorities in job placement and training to youth and women, with special emphasis on improving the situation in the South of Italy. Without a change in the system, old social and cultural forces will continue to erect strong barriers to labour market change and the improvement in life chances of those groups who have few educational or occupational opportunities. The reduction of inequalities between women and men, young and old, and residents of the South and North requires policy-making approaches that acknowledge the importance of assisting and strengthening families and creating opportunities and incentives for economic and societal innovation.

Daniela Del Boca teaches Economics at the University of Turin.

Alessandro Rosina teaches Demography at the Catholic University in Milan. 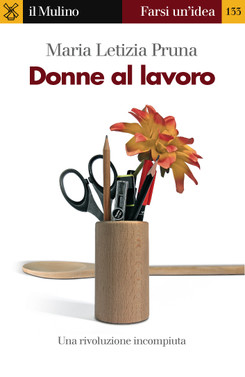 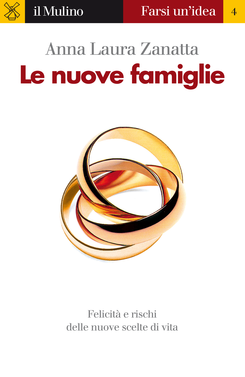