Spiritual Power and Worldly Power in the West

The debate on the role of the Church and the secular nature of the State has been particularly inflammatory in recent years. But how did the dispute evolve in the West as concerns the legitimate spheres of influence of the Church and the State? Everyone is familiar with Jesus' famous remark in the Gospel of Mark: "Render unto Caesar the things which are Caesar's, and unto God the things that are God's". This book attempts to describe the tortuous path along which the relationship between material and spiritual power has evolved over the centuries and the ways in which Christ's dictum has been interpreted throughout history. From the rise of Christianity to the advent of modern states, the author supplies a comprehensive and intriguing portrait of a complex and ever-changing relationship. 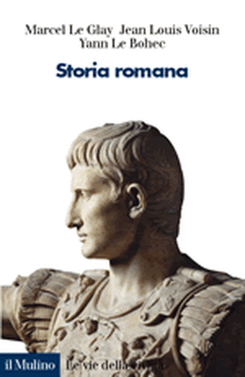 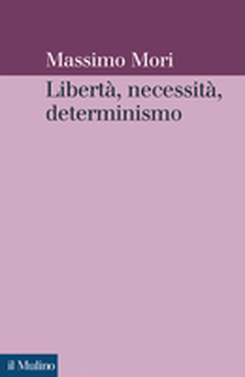