Improvisation in Jazz and Everyday Life

Much has been written about improvisation, and yet a discussion which is not the usual attempt to tout jazz - offering instead an account of how improvisation operates - seems to be missing. The first part of this book considers improvisation as a cultural practice and places it within the broader theoretical and historical discussions raised especially in the social sciences, in aesthetics and in the writings of Adorno. In the second and central part, the author describes improvisation as an embodied, collective, emergent accomplishment. Certainly improvisation involves the capacity to produce, under the special conditions of performance, something that comes out differently than it did before. But the popular definitions of improvisation that emphasizes its spontaneous, intuitive nature are astonishingly incomplete. Improvisation does not materialize out of thin air. As bassist-composer Charles Mingus famously observed, "You can't improvise on nothing, man, you've gotta improvise on something". This book sheds light on the set of constraints that bear on the generation of unanticipated ideas, showing also to what extent an account of the improvising skills presupposes both a theory of practical knowledge, and a theory of tradition (improvisation involves reworking precomposed material, and can be conceived as a provocative dialog with a past). Relying on numerous examples, the author also offers an insight into the improvising dynamic. Unlike an engineer, who works from plans looking ahead, a jazz musician improvising cannot by definition look ahead. Yet s/he can look behind at what s/he has already played, and respond to it, extending the logic of the previous phrases, shaping a form retrospectively, blending the emergent with the intended. Since jazz musicians are affected and influenced by what they hear, any musical statement emerging during a performance is at the same time a constraint and an affordance for the following statement. The last part of the book considers to what extent the categories provided by jazz improvisation can be applied to other fields, offering a paradigm for the social sciences in general.

Fellow of the Humboldt Stiftung and of the Collegium Budapest, Davide Sparti has written many books dealing with the epistemology of the social sciences, personal identity and Wittgenstein's philosophy. He is professor at the University of Siena. 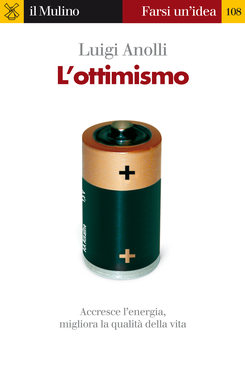