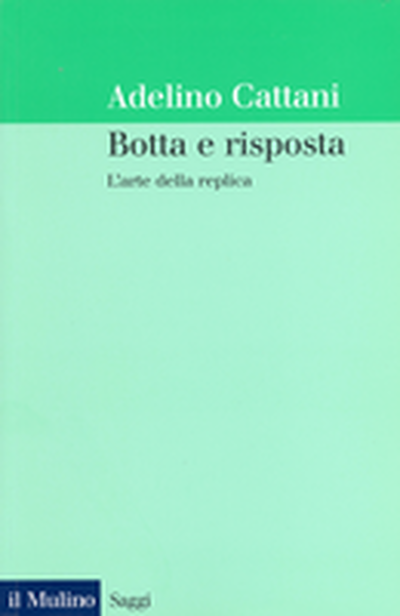 The Art of the Retort

The saying goes that arguments are good for love. The author of this volume applies a similar principle to thought: debate and clashing opinions strengthen reasoning skills; fighting it out is beneficial for the community of thinkers, and a good thought is a contentious one. A scholar of rhetoric and argumentation theory, Cattani has written this original guide with the intent to analyse the strategies of controversial discourse and suggest techniques and devices for winning verbal duels. To debate means to defend one's opinion and try to persuade one's counterpart to accept it. It's a situation of antagonism, or civilised combat. Cattani briefly reviews the rhetorical tradition that has distinguished disputes since ancient times; he then offers a typology of debates which ranges from co-operation to competition. After this introductory section, the volume continues wittily with a series of teachings, including a polemist's list of do's and don'ts, ways of "saying falsehoods by telling the truth", uses of humour ("persuasion-oriented tampering with facts and logical connections"), and rhetorical manipulation. Debating is the art of giving efficacious blows and answers, and yet this volume is not a war manual. Indeed, teaching how to use one's tongue as a weapon suggests that debate is a form of co-existence and an instrument of liberty.

Adelino Cattani teaches Poetics and Rhetoric, as well as Philosophy of Language, at the University of Padua. 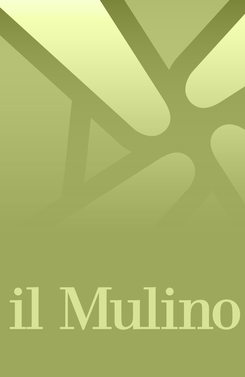