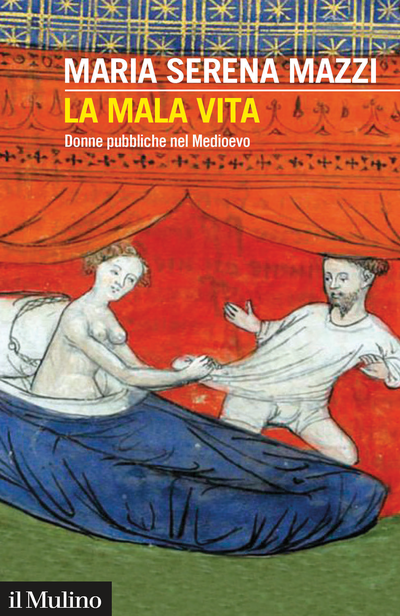 Public Women in the Middle Ages

It is called the oldest profession in the world. Even in the Middle Ages people thought so and believed that there would always be women willing to sell their bodies «pro pretio, lucro et questu». Prostitution was condemned and considered disgraceful, but at the same time it was deemed inevitable and even necessary. Prostitution was justified, for it avoided worse evils like the corruption of virgins and brides and the «abominable vice of sodomy». This book tells how the problem of prostitution was addressed in the Middle Ages, including the Church’s and public authorities’ attitudes, as well as the laws governing it. The author also narrates how, beginning in the 14th century, throughout Europe brothels were established, either as small fortresses of pleasure or as streets or neighbourhoods set apart from the rest of a settlement. The book also explains how prostitutes were subject to strict rules. Who were these public women, often overwhelmed by debts, who offered themselves up to men’s «lascivious ardours»?

Premessa
I. Le parole per dirlo