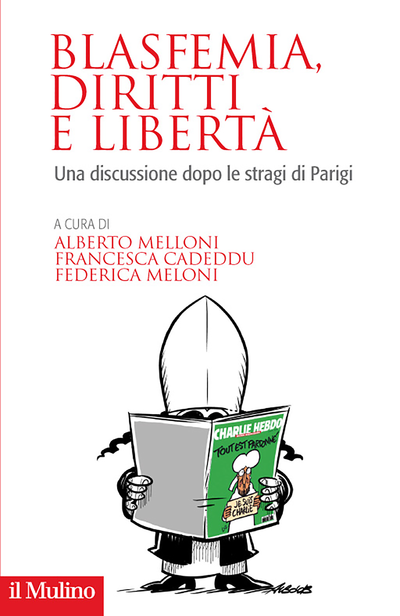 A Conversation after the Paris Massacres

Paris, January 7, 2015. Two Muslim extremists carrying French passports, the Kouachi brothers, burst into the offices of “Charlie Hebdo” and, crying “Allahu Akbar”, killed its most renowned cartoonists. The incursion aimed to avenge the contempt towards religion the magazine allegedly displayed in a systematic way by publishing cartoons that were offensive of the dignity of Islam and the Prophet Mohammed. That event was soon followed by the Montrouge shooting and the assault on the Hypercacher kosher food shop in Porte de Vincennes. The West expressed outrage, but also found itself again addressing key issues concerning freedom of speech, the right to satire, and blasphemy. Were Charlie’s cartoons sacrilegious? What does “blasphemy” mean, exactly? Is the right not to be offended compatible with an inclusive democracy founded on freedom of debate? In the belief that knowledge and specialization can and, indeed, must help address such wide-ranging problems having important public repercussions, the book provides an overview of important scholars’ reflections on the Paris crimes and the reactions they triggered.

Alberto Melloni teaches History of Christianity at the University of Modena and Reggio Emilia and heads the Foundation for Religious Sciences.