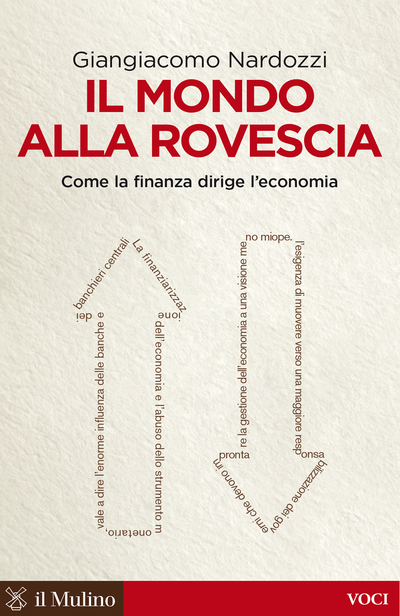 How Finance Rules the Economy

There’s too much finance in the world, and there has been for far too long. There is also too much currency, an enormous amount of money available to banks at paltry cost. This unprecedented situation is the result of long-term economic policies based on monetary manoeuvres and unconventional attempts to force a return to growth. We are witnessing “genetically modified” finance, a hypertrophic GMO unable to perform its natural function in service of the economy. The terrible damage inflicted by the crisis have drawn attention to the more long-lasting, and previously ignored, effects of this genetic mutation: increasing indebtedness, greater economic insecurity and fragility among banks, more widespread inequality and, of course, less growth. Governments need to regain control of tasks they handed off to central banks, overloading them; after many years of abdication, politics needs to stop relinquishing its institutional responsibilities.

Giangiacomo Nardozzi teaches Political Economy at the Polytechnic University of Milan and is vice-president of Banca IMI. He used to be an opinion columnist for the economic daily “Il Sole-24 Ore”, a member of the Italian Securities and Exchange Commission’s scientific committee, and president of the Italian Stock Exchange’s arbitrators.