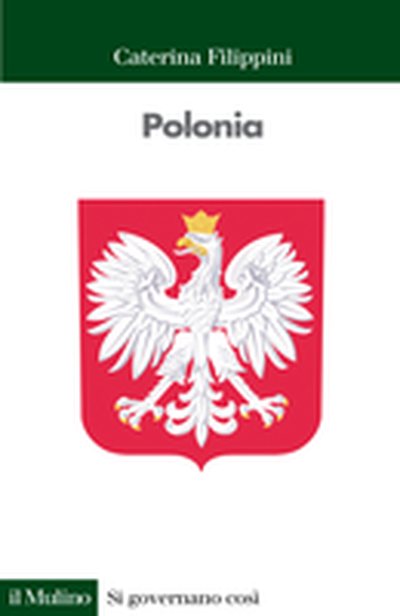 Poland has long been in a situation of unstable balance between different worlds (Russia and Germany, East and West, paganism and Christianity) and a puzzle in the eyes of Europe. An outpost of Western Christianity projected towards the East, Poland established itself in the 15th and 16th centuries and then saw its independence wane and then disappear in the following century. The resurgence of an independent Poland after World War I appeared to achieve a warranted balance, but then its martyrdom during World War II left deep emotional scars. The energy of post-war reconstruction was quickly subdued by normalisation and hardships suffered under forty years of Communist rule. Poles re-conquered freedom, independence and democracy in 1989 after ten years of struggle led by Solidarnosc. Poland was the first of the formerly socialist countries to be forced to face the challenges of transition and cope with historical truth: it joined NATO, managed the transition from a planned to a market economy, and finally began to enjoy economic growth by becoming a member of the European Union.

Caterina Filippini teaches Comparative Public Law in the Political Science Faculty at the University of Milan.