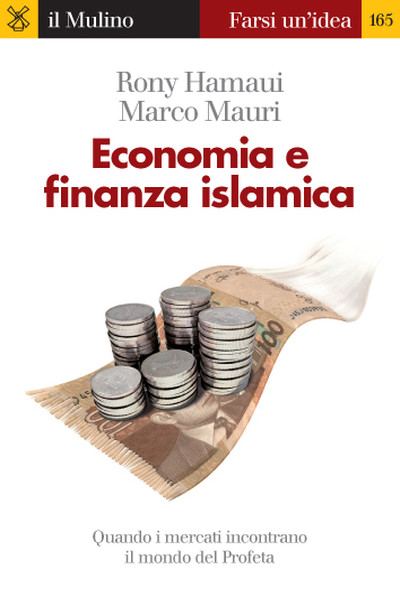 Sixty-five countries, more than 600 financial institutions that are either totally Islamic or equipped with an Islamic outlet, about 500 investment funds. This business sector came into being less than 30 years ago, is playing an increasingly important role at the international level, and represents a different way of understanding economics and finance, based on financial practices, exchanges, and contracts that conform to the tenets of Shari'a law. The book seeks to explain the system's distinctive principles and mechanisms, including the historical development of the economic and financial structures of the Muslim world, the operational norms of an Islamic bank, its differences with respect to conventional institutions, the key features of the Islamic capital market, and its controversial relationship with microcredit.

Rony Hamaui is the managing director of Mediofactoring, a company belonging to the Intesa San Paolo group. He used to teach International Monetary Economics at the Bocconi and Catholic Universities in Milan and at the University of Bergamo.

Marco Mauri is responsible for "Shari'a compliant" investments in financial markets for the Unicorn Investment Bank, an Islamic investment bank based in Manama, Bahrain; he is also a founding partner of the Association for the Development of Alternative Tools and Financial Innovation (ASSAIF).