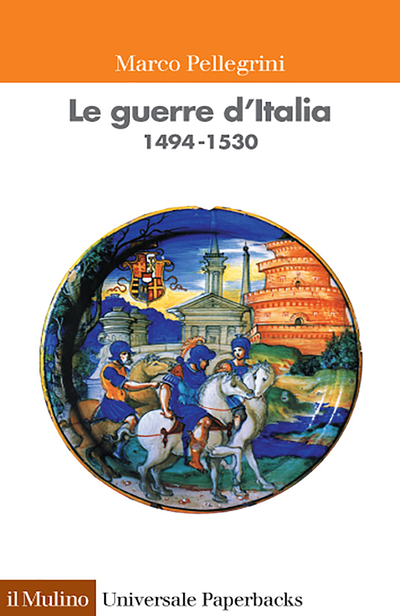 The period stretching from the invasion by Charles VIII to the sack of Rome, up to the coronation of Charles V, was particularly stormy and crucial for Italian history. At the end of the 15th century the Italian peninsula became a battlefield for the armies that crossed it, spreading alarm and despair, as well as expectations for political and social change. After an escalating series of combat events, Spain prevailed over France. But the Italian Wars, as this book shows, did not merely comprise military battles between European superpowers. Rather they stemmed from conflicting visions of Europe and its destiny, as well as the extra-European and non-Christian parts of the world: the wars were fought both on the battlefield as well as in the realms of the symbolic and the sacred. Moral and political primacy within Western Christianity were at stake at this crucial moment in the transition from the Middle Ages to the Modern Era.