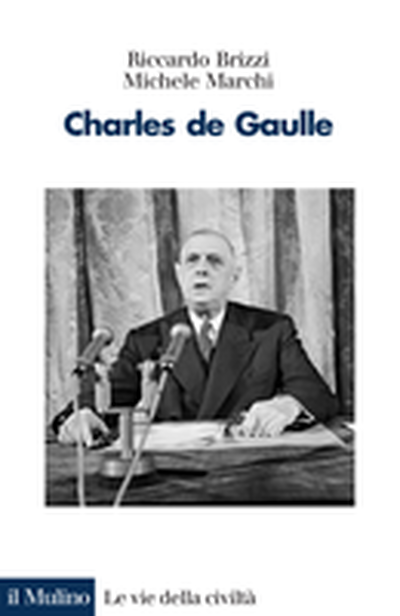 This well-researched volume offers a political biography of Charles de Gaulle, with a special emphasis on four stages of his historical and political experience. The first stage concerns his emergence as a major figure of the French Resistance and the post-war transition, up to his temporary withdrawal from the political scene in January 1946. The second stage involves so-called opposition Gaullism (1947-1958), the years in which de Gaulle clashed with the Fourth Republic regime. The third stage involves the crucial 1958-1965 period, from the foundation of the Fifth Republic to the political and institutional consolidation of the new system with the solution to the Algerian question, the introduction of the direct, popular election of the head of state and his victory in the 1965 presidential election. Finally, the text narrates the final years of de Gaulles presidency, featuring the generals significant activity on the international scene and his waning leadership on the home front, as shown by the events of May 1968.

Riccardo Brizzi has earned a doctorate in Contemporary History and enjoys a research scholarship at the University of Bologna.

Michele Marchi has earned a doctorate in Contemporary History and enjoys a research scholarship at the University of Bologna.