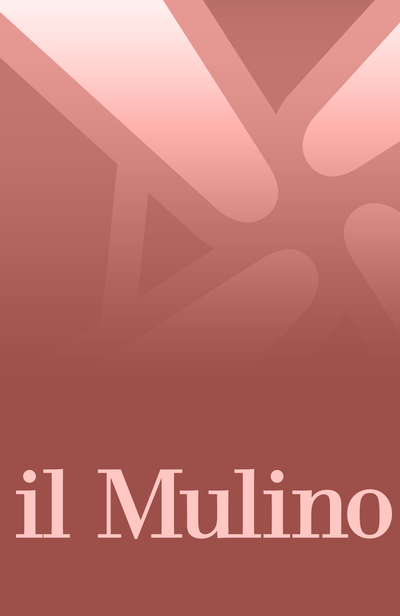 The last few decades, especially after the dissolution of the Soviet bloc, have been a period of strong contrast in the Western democracies between two opposing political ideas: the social-democratic model and the liberal-conservative model. However, up until now there has been no systematic and comparative research on the protagonists of this scenario in other words the political parties. In particular very little attention has been given to the conservative, moderate and centrist parties. This book provides an empirical examination which goes in three different directions: analysis of the electoral evolution, the organisational characteristics and the performance of conservative governments. The research considers all the democracies of Western Europe from the end of the Second World War to the end of the century and examines all the parties of the main ideologies of the centre-right (Christian democrat, liberal, conservative and extreme right) and compares them with one another and also with the political parties of the Left.

Francesco Raniolo teaches Political Science as part of the university diploma course in Industrial Relations at the University of Palermo, seat of Trapani and Public Policy Analysis at the School for Administrative and Organisational Sciences of the University of Catania.