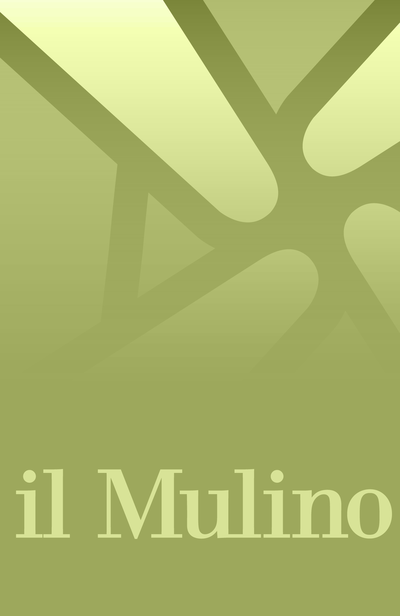 In a simple, but articulated manner this book reconstructs a widespread debate on the Self which developed from the late 19th century to present day. The starting point is Descartes from whom the author separately analyses the various aspects that have been identified and debated in philosophy: self consciousness, personal identity over time - that is to say our concept of the Self in comparison with the culture it derives from, the relationship self/others, the relationship self/world and the fundamental role of the body, the problem of the multiple and not unitary structure of the Self, the nature of the person - in other words the problem of "who" is assigned a Self and the enigma of the consciousness.

Davide Sparti is Visiting Professor at the Universities of Siena, Bologna and Milan.